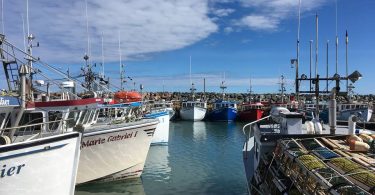 The Fisheries Fund contributes to the development of the sealing industry

As announced earlier this week, the Total Ocean processing plant is receiving $628,000 from the envelope for the acquisition of its molecular distiller, a project worth approximately $1.5 million.

The molecular distiller will make it possible to produce an oil rich in omega-3 from grey and harp seals and eventually from marine residues.

According to the Chairman of its Board of Directors, François Gaulin, the oil could be sold to the pharmaceutical industry worldwide.

Still in the sealing sector, SeaDNA Canada is receiving $95 thousand for a scientific project that will lead to a new reference guide on adult sealing techniques.

Support from the Fisheries Fund will finance 90% of the overall $106 thousand project. 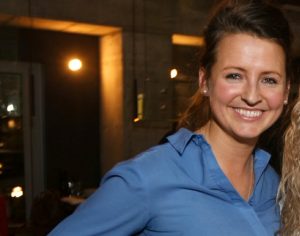 Cédric Arseneau, Director of Fisheries and Oceans Canada’s Area Office on the Islands, mentions that once the study report is completed, it will be analyzed by the Department’s scientists in order to update the regulatory framework for managing the hunt and adapt it to the needs of the industry.

Confirmation of funding welcomed by the RPPCÎ

On the other hand, the Rassemblement des Pêcheurs et Pêcheuses des Côtes des Îles (RPPCÎ) obtained $331,000 for its scientific project on water temperature and its impact on lobster protein levels in spring.

Its president, Charles Poirier, reminds that, in the long term, the scientific tool will make it possible, again assuming that Fisheries and Oceans will include it in its management framework, to determine the optimal date for the opening of the annual lobster fishing season from a profitability point of view. 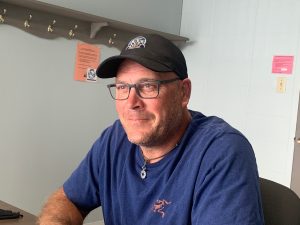 The improvement and automation of the lobster pound near the Havre-aux-Maisons bridge, which was already the subject of an announcement of support by Investissement Québec this week, is this time the subject of an investment of $567,000 from the Fonds des pêches. 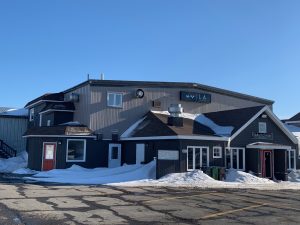 In addition, the plant is receiving $97,000 for the modernization of its snow crab production line.

The company’s director of finance, James Derpak, points out that the processing plant may well have one of the most automated seafood production lines in the country.

He adds that automating the production line is also a way to address the increasing scarcity of labour in the plant sector.

Two mariculture businesses in the archipelago are also included in the announcement of investments from the federal-provincial fisheries fund. 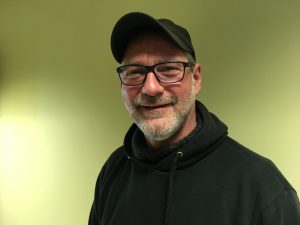 The company Les Moules de culture des Îles is receiving $78,000, which will be used for the mechanization and optimization of equipment for a continuous plodding harvesting method in the Havre-aux-Maisons lagoon.

The owner, Sylvain Vigneau, explains that the project will make it possible to maximize the yield of harvested mussels in relation to the fishing effort.

In this way, he hopes to increase his annual production of mussels from 400 to 600 thousand pounds per year, which are consumed in Quebec and exported around the world, according to Mr. Vigneau.

The oyster farming company Les Huîtres de Old Harry, for its part, is receiving $29,000 from the Fisheries Fund.

Its owner, Alexandre Brazeau, explains that the money will finance the acquisition of a floating platform for sorting and cleaning shellfish.

The archipelago is doing well in relation to the Fisheries Fund.

Federal MP Diane Lebouthillier added that to date, 29 projects have received $4.8 million from the Fonds québécois des pêches and that 21 are currently being processed, 8 of which are awaiting approval. 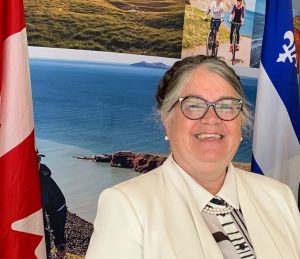 In the Islands, nine projects have shared approximately $2.1 million to date from the Fisheries Fund, which had an initial envelope of $42.5 million over five years when it was created in April 2019.